Aaron grew up skiing the 299 vertical foot hills in Minnesota. Since then, Aaron has discovered his passion for the backcountry while living and skiing in Utah, Colorado and New Zealand. Aaron has a bachelor’s degree in Parks, Recreation and Tourism from the University of Utah, which has allowed him to work in and experience many different parts of the world. In 2008, Aaron brought his passion to the CAIC Benefit Bash. As the co-organizer, he was able to design, organize, and run the largest fundraiser in CAIC history. Together, Aaron and Joe were able to raise over $26,000 for the CAIC and make an impact on the backcountry community. With this momentum, Aaron has been an asset to the development of the Friends of CAIC. When he is not working you can find him on his mountain bike or skiing pow.

Working in the Colorado nonprofit fundraising community for over six years, Laura joined the Friends of CAIC in 2018. She holds both an MBA and MS in Management and Organization from the University of Colorado Denver and is also a US Army veteran. As an avid climber, skier and runner; her passion for the outdoors and avalanche awareness are brought to her work and Friends of CAIC every day. Laura has also held various board and committee positions for other nonprofits and enjoys volunteering. 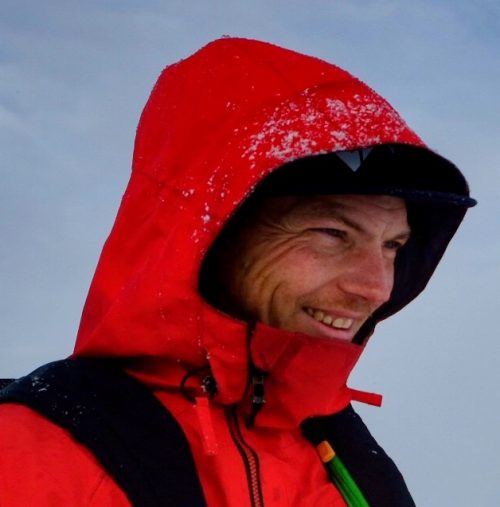 Brian grew up on the front range and translated a love of skiing and a business degree from Colorado State into a career in marketing mostly around the ski industry. He’s spent time touring in the Alps, Iceland, Alaska, and around the continental US, and loves skiing, hiking, and riding with his wife and daughter. Brian also serves on the board of his local trails association, the Vail Valley Mountain Trails Alliance, and loves baking bread, soccer, and the non-fiction section of the library. 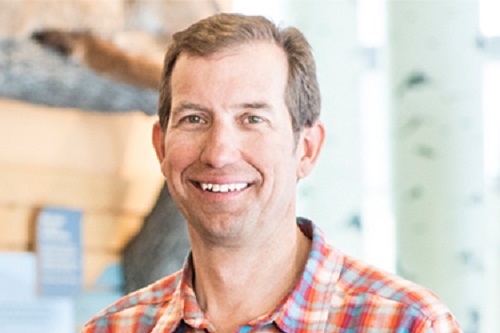 Markian is the president of Walking Mountains School in Avon. He joined Walking Mountains after fifteen years with Outward Bound West where he served as a field instructor, course director and Colorado program director. Throughout his career in outdoor education, Markian has focused on leadership development, effective team building, staff training, and risk management. He received his B.A. in English from the University of Colorado and resides in Eagle with his wife and two daughters. 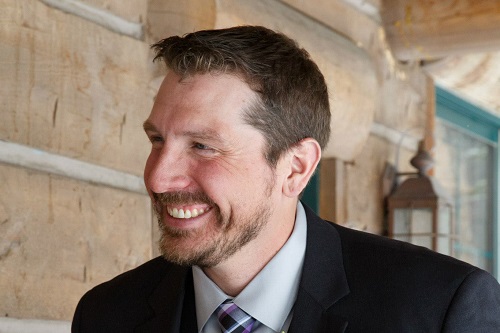 Brent grew up on the East Coast where he started skiing at the age of 3, competitively raced for several years, and was a Ski Race Coach for over 10 years. Brent graduated from Shippensburg University in Pennsylvania with a degree in Business Information Systems. After moving to Denver in 2007 he was quickly bitten by the Colorado outdoor bug and began venturing into the backcountry to ski. He has AIARE Level 1 and 2 avalanche training. With his wife and 2 dogs they continue to explore Colorado with all the outdoors has to offer.

Samantha (Sam) is the Communications Manager at Protect Our Winters, a Boulder-based non-profit that works to mobilize the outdoor community in climate advocacy. While her career has taken a recent turn toward the nonprofit world, it has always been centered on the outdoors. Spanning multiple brands, Sam’s efforts have helped to develop marketing communication strategies for well-known outdoor brands such as OR, Rab, and SCARPA. Sam grew up in Washington state, but in 2009, she followed her passion for the outdoors to the sunshine and mountains of Colorado. You’ll find her and her husband Jason, and a beloved pooch, trail running in the Flatirons of Boulder or meadow skipping in Summit County. 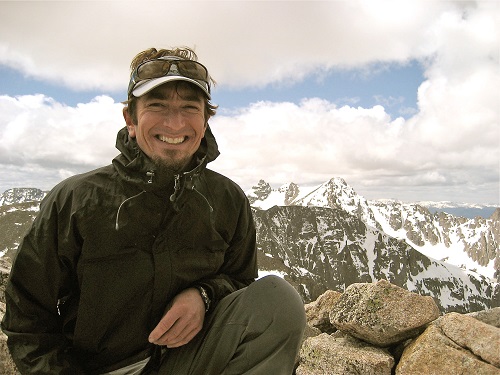 Jonathan is the President of la Sportiva North America based in Boulder, CO. He has lived in Nederland, CO for 23 years with his wife Alisa and their two children Talus (18) and Kale (16). He is a well-known local in the Eldora ski community and his passion is backcountry skiing, climbing, trail running and mountain biking. In addition to running La Sportiva, he has served on the Board of Directors of LERT or Lake Eldora Race Team a 501 c non-profit which is the parent organization for EMSC (Eldora Mountain Ski Club) and SMBA (Single Track Mountainbike Adventures). 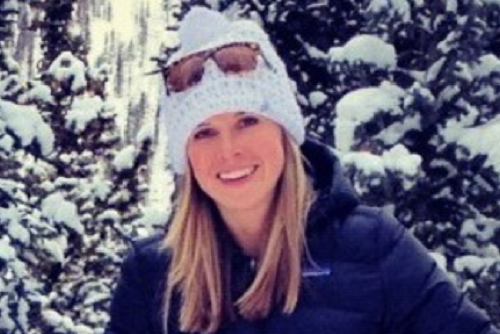 Originally from Breckenridge, Heidi has always had a special love for the Colorado Mountains. After graduating from University of Colorado Boulder she moved south to work for Costa Rica Outward Bound. Eventually she missed the snow and cold and returned to study law at the University of Denver. Her practice focuses on natural resources, energy, environmental and public lands matters. Winter is Heidi’s favorite season and she enjoys skiing as much as possible. 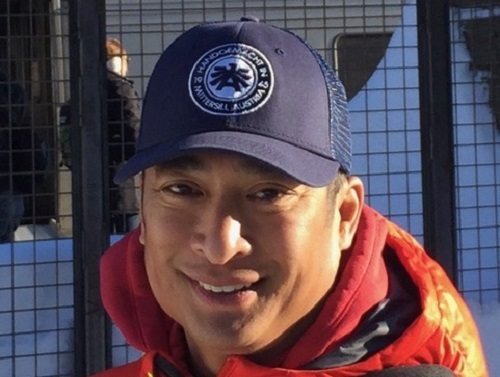 Rusty grew up skiing the East Coast and finally escaped when he came to the University of Colorado, Boulder for undergrad in 1987 and he’s been skiing the backcountry of Colorado ever since. The Colorado snowpack hasn’t changed much since then but backcountry gear, travel and knowledge has. Rusty kept law school at the University of Denver fun by scheduling classes on Tuesdays and Thursdays and skiing five days a week. He is basically an attorney but also is a partner in two wearable technology companies and Quiver Killer, a ski binding mounting system company. However, odds are that you can find him wandering around the mountains in Colorado, Utah or Hokkaido. 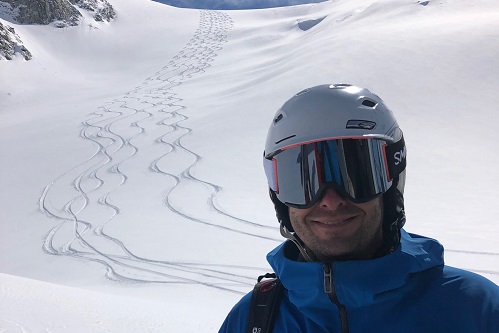 Bill grew up on the Front Range of Colorado and graduated from CU Boulder with a degree in Political Science. After a brief stint working with the CAIC, he went on to spend time with various outdoor brands including Scarpa, DPS and Flylow. Mueller holds an MBA in Finance from the University of Denver, is a NOLS Semester in the Rockies Graduate and currently works as CFO of Yeti Cycles in Golden. When not on the bike or skiing, you will find Bill exploring somewhere out west with his black labs Ruger and Rocky.